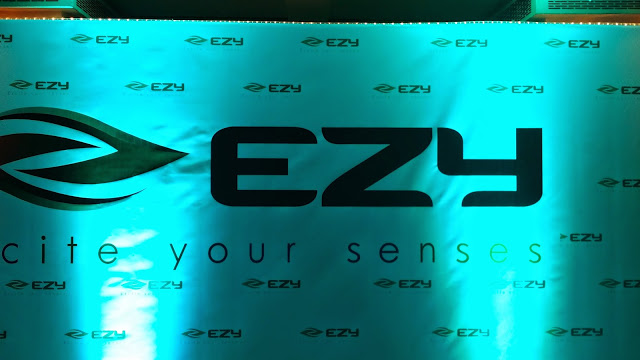 EZY Asia Pacific launches new Neon Speaker that provides an exciting and new multi-sensory experience. This is a Bluetooth speaker that is equipped with 5 multi-LED strobe light show, letting you see sounds and hear colors.

EZY Asia Pacific Inc., established last September 12, 2012 is a corporation which distributes various home appliances in the country. It is also a subsidiary of Linton Incorporated, a company engaged in steel distribution, processing, construction, real estate leasing and development, hotel operation. It was established on October 1954.

Aspiring home owners looking for housing options in suburban Laguna can now look into a new option as property developer SOC Land bares its newest residential development, Althea Residences.
Situated in Biñan, Laguna, Althea Residences will feature modern homes with a tranquil vibe strategically spread out in 4.3 hectares of land. Home owners can choose from three housing options—Aurea for two-storey single-detached homes, Ayanna for single-attached homes and Aralia for bungalow homes.
According to Mr. Felimon Yee, Jr., vice president for sales and marketing of SOC Land, Althea Residences was carefully planned to ensure low density. “We understand that for home owners, especially those with children, ample space to move around is an essential factor in selecting a home,” he said. “It’s something that we offer an abundance of in Althea because we value that kind of luxury.”

END_OF_DOCUMENT_TOKEN_TO_BE_REPLACED

Bohol to hold travel fair in Glorietta Mall Dec. 8-10 AirAsia’s super low fares to Bohol and bargain hotel and tour deals are up for grabs!

Bohol is moving to become the must-go destination in the Philippines as it launches new and exciting tourist destinations with rock bottom prices for airfares, hotels and resorts during a travel fair to be held in Glorietta Mall on Dec. 8-10.

Bohol provincial governor Edgar Chatto said the province will also formally launch its new branding “Behold…BOHOL,” which positions the province as a destination that exudes a sense of awe in every visitor. END_OF_DOCUMENT_TOKEN_TO_BE_REPLACED

The season for hot chocolate, mistletoe, twinkling lights, and catchy yuletide tunes is here again. As the festive air of Christmas settles, Philips offers a collection of exciting gift suggestions that can help you skip the stressful task of brainstorming for your holiday shopping list. END_OF_DOCUMENT_TOKEN_TO_BE_REPLACED

Trying to improve performance at work? Want to rev up more enthusiasm for school assignments?
Maybe colorful and snazzy office supplies will help kick-start the creative energy and make schoolwork, office work or even the simple task of home organizing a lot more fun.

From 3M, the company that brought us the world’s first sticky note and cellulose tape, Post-it® and Scotch® Brands unveiled a whole slew of new products as well as the Post-it® Plus App – guaranteed to zest up desk work, wherever that may be. The event called Post-it® and Scotch® Revolution was held at The Tents of Alphaland Southgate Mall in Magallanes on November 11. END_OF_DOCUMENT_TOKEN_TO_BE_REPLACED

MediCard Philippines, a leading HMO provider in the country, has renovated its free-standing clinic in Festival Supermall. The new facility, which previously covered an area of 150 square meters, now extends to 973 square meters. The bigger space is designed to accommodate its growing number of patients and care providers and to make room for new services, including an approximately 250-square-meter call center. END_OF_DOCUMENT_TOKEN_TO_BE_REPLACED

In the year since Typhoon Yolanda first hit Visayas, the Department of Budget and Management (DBM) has released a total of P52 billion to support government relief and rehabilitation efforts in affected provinces so the question is what happened to the money?

Reminds me how the government screwed up the preparation, rescue and relief operations. Reminds me too of how the leaders put priority on politics before the interest of the disaster victims. This is where Roxas failed big time. Reminds me also how incompetent the NDRRMC is, with a somber president literally trying to put a cap on the casualty figures. Reminds me also on how the world community rushed to help the Philippines. Lets hope that the government will not also screw up the rehabilitation of the affected areas.

More than five thousand participated to observe Yolanda’s first anniversary from the Yolanda victims, survivors and residents, from the fisher folk and families, from the People Surge a group composed of super typhoon victims, cause-oriented groups and from the Roman Catholic Church lit up the candles and release the white balloons to mark with prayers and protests.

President Aquino unable to confront and meet the anger and indignation from the victims of Tacloban decided to visit instead Guiuan, E. Samar.

Is it because that the President Pnoy is an Aquino and the mayor is a Romualdez? The Tacloban city govt maintained its disappointment of the slow response of the national govt in giving relief and rehabilitation efforts assistance to the ravaged areas.

The city govt of Tacloban remained disappointed of slow response of the national govt in providing assistance to the devastated areas.

The response of several NGOs (one of the most active is the GMA Foundation) and private entities are the ones helping to rebuild the devastated city. The local govt has provided bunkhouses as temporary abodes and then distributed hectares for relocation, but then the national govt shows a lot of National Government deficiencies which show that have not yet acted on providing permanent houses. 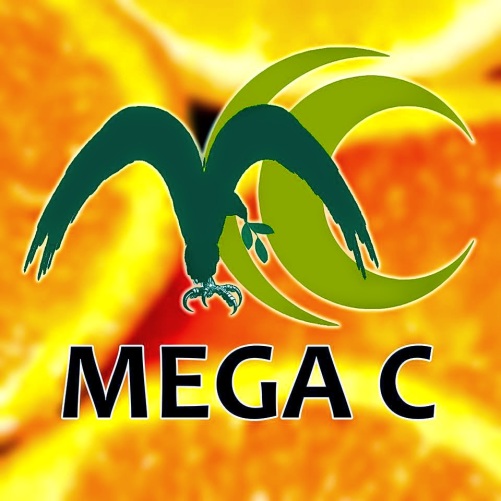 Vitamin C is an important component for the good health of gums, bones, teeth and tendons. Mega C 100 by Bettaway supports the immune systems and protects your cells against damage.This product contains no artificial colourants, flavourants, and preservatives. It is free of gluten, yeast, lactose, and caffeine. It is also suitable for diabetics and vegetarians. END_OF_DOCUMENT_TOKEN_TO_BE_REPLACED

Seasoned fun run participants know all too well that it takes focus, commitment, and preparation to get past the finish line. That is why it is always encouraging and motivating to run with a community. Running activities help reduce stress while earning extra mental health points. Aside from the physical benefits of raising one’s fitness and confidence levels, a fun run is also a great way to raise money for charity.

AffiniTea Philippines, the tea that binds, will be boosting the Filipino runner’s high through a fun run aptly dubbed as the “Brown Race” at the CCP Complex on December 14, 2014. The race aims to deepen one’s faith, identity, and love for the country by standing firm to the key characteristics that identify the uniqueness of Filipinos among other races. The race will benefit the mothers and children of Grace to be Born Foundation. Grace to be Born is a ministry dedicated to saving the unborn from abortion, providing sanctuary to unwed pregnant mothers in crisis, and temporary shelter for abandoned babies. From 1979 to the present, they have ministered to more than 200 mothers in crisis who lived in the GTBB shelter and delivered babies. END_OF_DOCUMENT_TOKEN_TO_BE_REPLACED

urmajestysire
Create a free website or blog at WordPress.com.